The latest flurry in the vicissitudes of my listening patterns summons the music of the church. I have created a playlist on Spotify called “Hymns” containing five ecclesiastical selections for unaccompanied chorus. 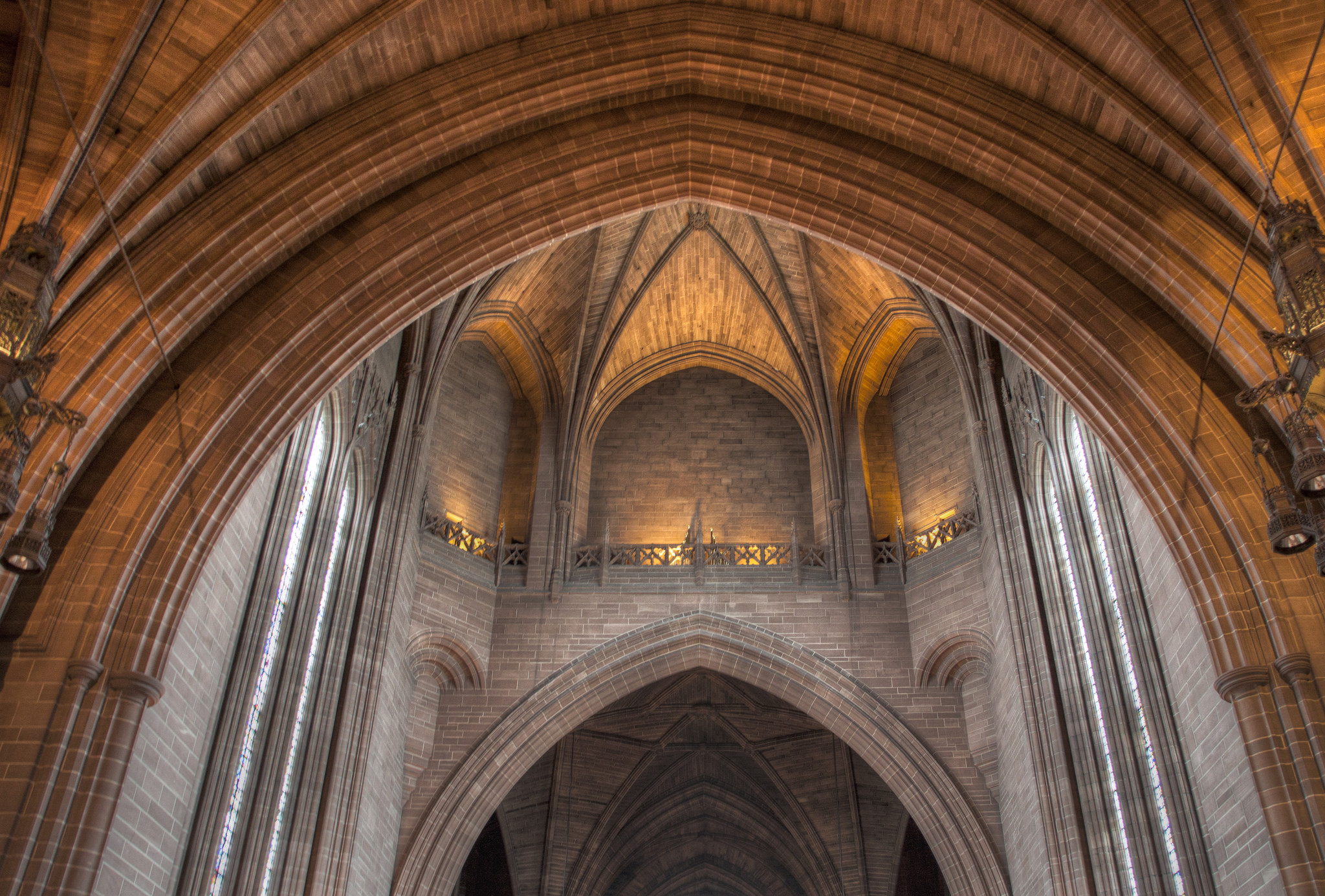 The first hymn by Rachmaninoff often seems to appear by itself on concert programs, which I assume is because it is less strictly modal, orthodox, and chant-like in character than the surrounding movements of the larger work and follows an accessible, arc-like shape from beginning to end. The second selection comes from Rachmaninoff’s All-Night Vigil and features a call-and-response dialogue between solo voice and choir. It is more austere and modal than the first piece, but ends with a more familiar cadence into a B-flat major chord, reminding us of its author and his place in history. The descent to the low B-flat engineered for the basses awakens the passive listener.

I don’t have much to say about the other three selections, except that they are optimistic in their outlook and inspire quietude.

I am a nonreligious person, but will readily admit to the merit of the vast library of music that we owe to centuries of music-making being largely a by-product of religious worship. Emanating from the thickness of harmonies and the tensing and relaxing of cascading suspensions are the reverberations of devotion, exaltation, and humility, as pure I think as humankind has ever distilled them in non-literal forms.