A symphony really doesn’t deserve to be delivered to its audience through the copper filament of a pair of headphones. For all the labor that goes into a 40-minute work (both in composition and preparation on the part of the ensemble) that sees its finer details realized at the hands and lungs of sixty-some-odd musicians, it’s really a disservice to have the sound injected directly into one’s head cavity. It is not possible to really experience a “wall of sound” when the sound begins and ends as a whisper from a mere earbud. In the act of experiencing sound for pleasure, acoustics are important, and despite the impressive structural complexity of the brain, it sadly has no acoustic features. 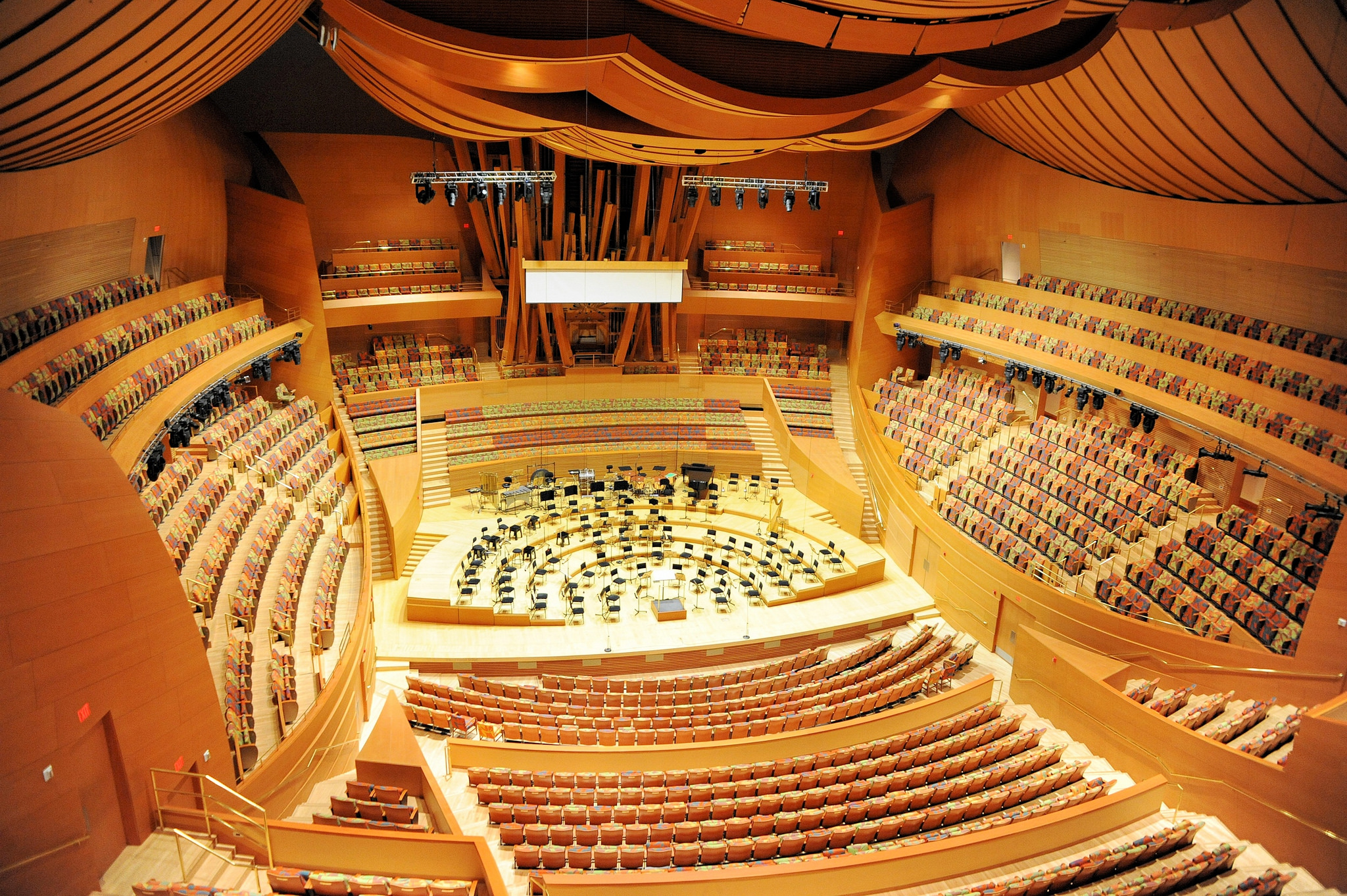 And yet, for anyone who lives near a major metropolitan center, seats at the concert hall that put you within respectable distance of the stage are upwards of $100. Classical music ain’t cheap, and that is why, for most of the classical music moments in my life, I will hear symphonies in my head.

Or wherever the local community orchestra happens to be playing.