I can’t speak from experience, but I bet the first half of the 20th century was a God awful time to be living. It was a time when war and economic crisis scathed the face of humanity. (Actually, we haven’t come very far in this respect.) It also was a time when so much about art and its dissemination was necessarily political, and that is a terrible thing. 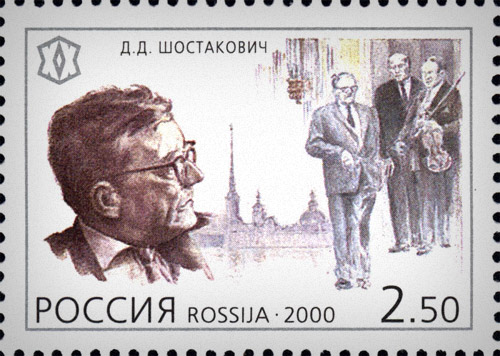 I sympathize with men like Prokofiev and Shostakovich—artists whose musical output was, at least for some portion of their careers, dictated by the aesthetic counsel of the Soviet Union.  And I am therefore grateful that Rachmaninoff managed to live a life more or less free of political directives interfering with his creativity.  Already, the man suffered from lifelong insecurity regarding the value of his own work; I can’t imagine how the hammer and sickle might have molded his music into something else.