So as I said I would, I finally got around to evaluating the claim that Joel McNeely’s score to the novel and video game Shadows of the Empire “borrows” plainly and unashamedly from the ballet The Quest by 20th century British composer William Walton. 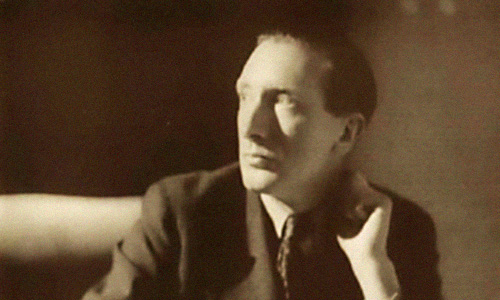 I’ll say right now that my findings lend a lot of credence to the forum post that inspired my investigation:

My sentiments are sort of consistent with that last statement, since until now, I heralded the SOTE score as a work of underappreciated musical substance. To be fair, I think it still captures the character of the novel and game really well, which is its purpose ultimately, and there is a lot of really enjoyable and original writing in it. But listen just once to Walton’s ballet and the hijacked material is immediately obvious. In fact, the first thirty seconds of the ballet appear (if only slightly modified) in the final track of the score.

And in the same key no less. There’s also a recurring, dance-like figure in the woodwinds that McNeely uses for the Beggar’s Canyon Chase scene.

Hm, also in the same key. These are just two of the appropriated passages.

I’m really looking for a reason not to see this practice in a negative light, but I’m afraid it’s just the nature of the business. As he mentioned in an interview, McNeely regrets having to compose the score in the small window of about two weeks, and under serious time constraints like those of the gaming and film industry, what better place to turn to for emotionally driven orchestral music than the vast repertoire of Romantic and 20th century classical?

Because let’s not forget that there’s a precedence for this sort of thing. Khachaturian’s Adagio from the ballet Gayane found its way into a few scores by both Kubrick and Horner, most likely without any due recognition. Not that the commonality of this practice makes it right, I just think there’s an enterprising business ethic at work here that says: “Well, if this music strongly communicates the emotional content of the scene, why not use it? That is the one and only charge of a film score after all: to heighten the emotional dimension of the experience through music.”

These are just my thoughts, but I don’t think I’m too far from the truth. And to be perfectly clear, it’s no crime to produce derivative works or quote other works. It’s just a shame if you can’t do it and give credit where it’s deserved.