It’s a curious thing how an artist who has reached a certain level of creative maturity becomes somewhat of a prisoner to idiosyncrasy. Many composers, to take music as an example, have some kind of musical trademark. Some exhibit their signature flourishes subtly or almost imperceptibly, while others do us the convenience of posting a big, blinking, neon sign in the sky. At the moment, I’m starting to think that there’s a lot in the music of film composer James Horner that is big, blinking, and neon. 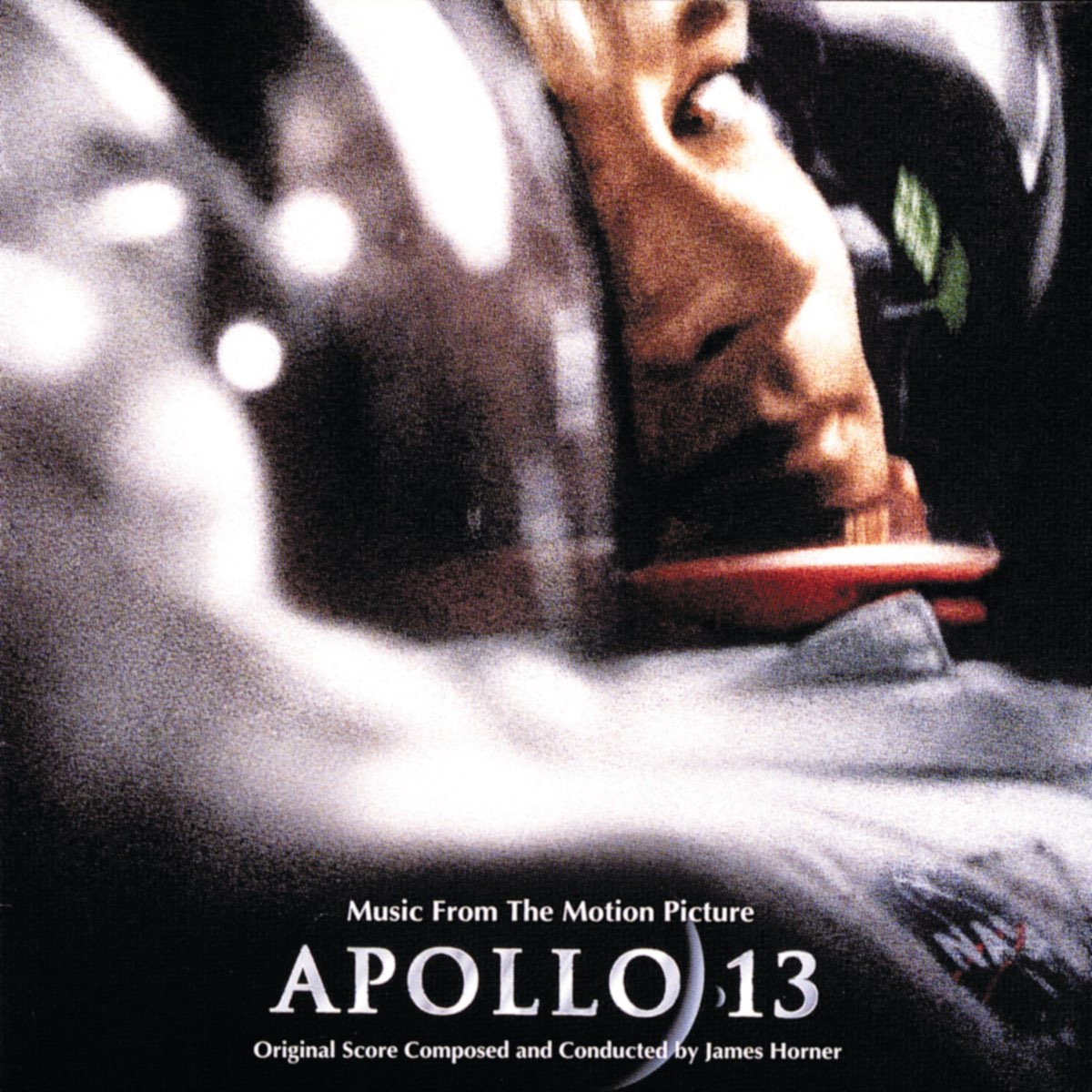 At first I though this element was synthesized, but after fooling around at the 88 for a bit, I realized that it’s most likely just an arpeggiated chord played with two hands in a downwards cascading fashion. Horner typically inserts this piano arpeggio in places where the upper strings are the only other active orchestral voices.  Usually, juxtaposing a higher-register section of the orchestra with a low one (with nothing in between) effects a distant, expansive quality.  Examples from his scores can be found in Deep Impact, The Perfect Storm, and Apollo 13.

There’s something about bells that evokes a sense of grand antiquity—a quality most likely born out of our familiarity with their pre-modern functions.  Horner uses tubular bells (or chimes) in a number of different musical settings (from the charging of Fort Wagner in Glory to the to the tidal force of the sea in The Perfect Storm), but they achieve the same effect in each situation.  Opinions will vary by the listener, but to me, the use of chimes lifts his music into a vast, limitless space where the sound floats freely, without bounds.  This is appropriate given the types of films he has scored.

I haven’t exactly made a list of the places where I’ve heard Horner write with Lydian modality, but I think I’d be able to point it out in most of his major projects.  If you haven’t heard the term before, you’ve at least heard the theme to The Simpsons, which hits some of the key pitches of a modern Lydian scale.  In Apollo 13, Horner uses climbing Lydian scales in the violin section during the mission launch sequence, and the horn call that opens his score for the film Deep Impact, shown below, adheres to the Lydian mode on D (basically D major with the fourth scale degree raised a semitone).

The intervals that constitute a Lydian scale are close enough to those of an Ionian scale (the common major scale that your Western-classical-music-attuned ear loves to hear) that it isn’t as unsettling as some of the other modes.  In fact, if you listen to this horn call, you’d probably find it very sonorous and calming.

That’s also partly because the French horn is awesome.

Anyway, these are the three major elements that make James Horner’s music most recognizable to me, but I’d be remiss to leave it at that.  While they are among the most easily discernible features of his compositional style, they aren’t the whole of it.  An artist is many things, and the palpable elements are merely a vague manifestation of what’s really in the heart and soul.

Oh, and obviously, he isn’t the only composer using chimes, the Lydian mode, and piano thingamabobbers.